Robert Ramirez is the founder and owner of The Robert P. Ramirez Law Firm, PLLC. He has practiced Personal Injury Law in Arizona his entire career. Family, Friends and community are the backbone of what Robert believes to be important in life as well as in business. He established his firm with that ideology in mind. 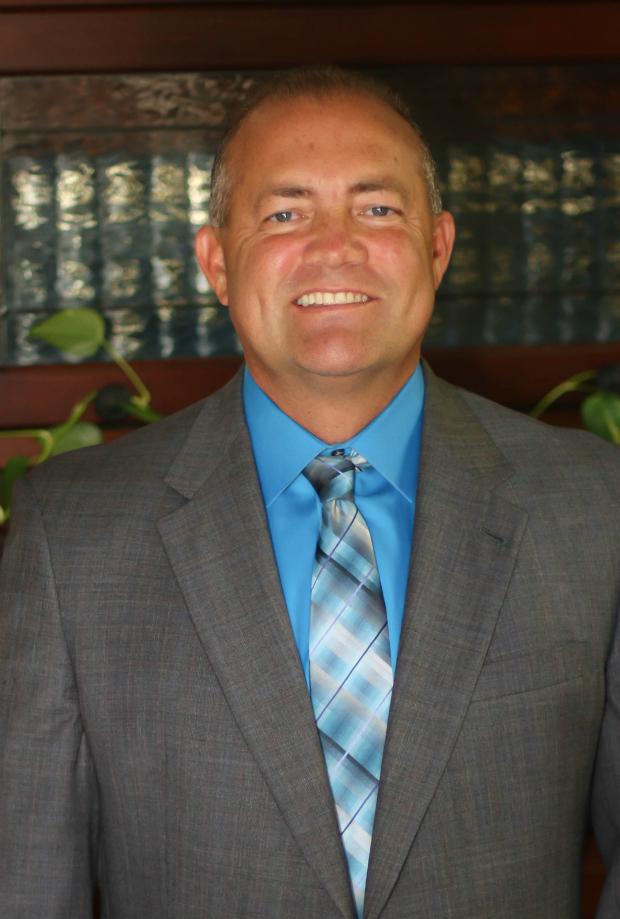 Robert is an Arizona Native. He was born to Robert and Nieves Ramirez. He was raised in Peoria, Arizona, and has lived his entire life in the Peoria and Goodyear areas of town. Robert graduated from Peoria High School and received a scholarship to attend the University of Arizona.

After graduating from ASU, Robert decided to apply to several Law Schools around the Nation. Robert was accepted to all of the schools to which he applied, but chose to stay in Arizona. He attended the College of Law at Arizona State University. ASU’s College of Law was generous enough to also offer Robert a Scholarship to their school! Robert graduated from ASU’s College of law with his Juris Doctorate Degree, having been honored with a Pedrick Scholar award. Robert is proud to be a graduate of the College of Law at Arizona State University, where he was ranked in the top of his class!

Robert’s parents raised him to be hard working and always stressed the importance of education. In Fact, all of his immediate family are employees of the school system. Robert’s mother, Nieves, is retired from Cartwright Elementary School District, after serving approximately 25 years with the public school system. His Father, Robert, also retired recently from Tolleson Union High School District. Both of Robert’s sisters, Irene and Alicia are teachers in the Peoria Unified School District. Robert and his wife Shannon have two wonderful children, Bobby and Anna.

Robert grew up with strong cultural influences. He was brought up learning the value and importance of both the Mexican and American cultures. His Grandparents were migrant farm workers who worked closely with Cesar Chavez as part of his Migrant Farm Workers’ Movement. In fact, it was Robert’s grandmother that would steer him towards the practice of law.  Robert began practicing law in 1998 with The Law offices of Ben Miranda.  In 2003 Robert became a Share Holder in Miranda, Ramirez & Associates, PC.  After serving as the lead, managing attorney for Miranda, Ramirez & Associates PC for nearly a decade, Robert decided to open his own law firm. In August of 2011 Robert opened The Robert P. Ramirez Law Firm, PLLC. Robert continues in his tireless efforts to represent victims of other peoples’ negligence. Robert is a member of the Arizona Trial Lawyers Association and is now the managing member of The Robert P. Ramirez Law Firm, PLLC. 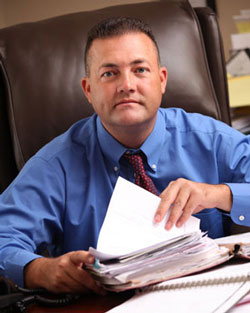 Robert has been involved in multiple high profile cases which have not only brought his clients justice, but have resulted in long term benefits for the public in general. Robert has been involved in cases that have resulted in hospitals agreeing to have interpreters on staff at all hours of the day. He has also been involved with cases involving high profile individuals such as former Bishop Thomas O’Brian and Sherriff Joseph Arpaio. However, if asked, Robert is most proud of his work done for the average person on the average case. It is there, and with those whom he relates to most, that he finds the most comfort and satisfaction.

Robert devotes a substantial amount of time each year to offering free legal services and advice to those in need. Whenever possible, he is also proud to be able to make financial donations to various organizations such as schools, community programs, athletic organizations and other socially active organizations.

Robert works closely with his clients and his staff to secure the best possible outcome for each client. He has settled and/or litigated thousands of successful cases for his clients over the years.

Arizona Personal Injury Attorney Disclaimer: The information posted on this website by The Robert P. Ramirez Law Firm, PLLC. regarding Arizona statutes/laws and a claimants' rights are general in nature and should not be considered to be formal legal advice. The information contained herein should not be considered to be the formation of an attorney client relationship. Further, any information contained herein does not represent a promise or guarantee. Please contact an attorney for a consultation on your unique legal matter. This web site is not intended to solicit clients for matters outside of the state of Arizona.

Thank you for your message, we will be in touch very shortly.

Sorry, there has been a problem and your message was not sent. 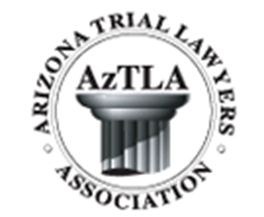 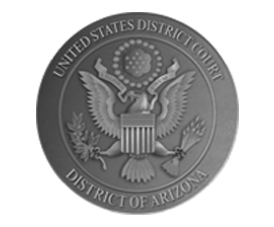